We use cookies to ensure that we give you the best experience on our website. If you continue to use this site we will assume that you are happy with it. View Privacy Policy
PreferencesDenyAccept

Michael Krause, Tovuti’s Chief Operations Officer (COO/CXO) began his career on the technical side, with a computer science degree. Later achieved his MBA and today is in process of his doctorate. He worked at Microsoft on the original .Net Framework team as a design engineer. Michael has worked with many amazing brands to ensure the success of their mission! Brands like Nike, Apple, eBay, Microsoft, Google, White House, NFL, Tesla, SpaceX, NBC, BBC, Grammy’s, Warner Brothers, Michael Page, Veterans Affairs, and the Department of Defense, just to name a few. Michael is a family man, married to his best friend Sheree, and with 5 amazing kids and five grandchildren. Michael was born in Los Angeles and raised in the northwest. He loves the outdoors, kayaking, camping, hiking, and mountain biking. Michael and Sheree love to travel and explore the world. 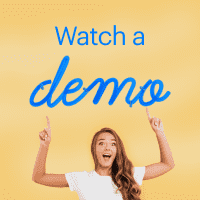 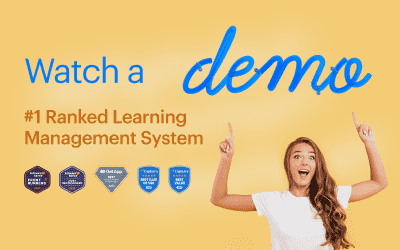 Watch Video
Thank you! Your submission has been received!
Oops! Something went wrong while submitting the form.